In 1887 the Coca-Cola Company was incorporated in Atlanta, Georgia, with Asa Candler as one of the partners.  Candler was an American business tycoon who made his fortune selling Coca-Cola. He also served as the 44th Mayor of Atlanta, Georgia from 1916 to 1919.

Asa Candler transformed Coca-Cola from an insignificant tonic into a profitable business by using innovative advertising techniques, such as the coupon. The key to this growth was Candler's ingenious marketing including having the company's employees and sales representatives distribute complimentary coupons for Coca-Cola

The company gave soda fountains free syrup to cover the costs of the free drinks. Reported estimates are that between 1894 and 1913 one in nine Americans had received a free Coca-Cola, for a total of 8,500,000 free drinks. By 1895 Candler announced to shareholders that Coca-Cola was served in every state in the United States. 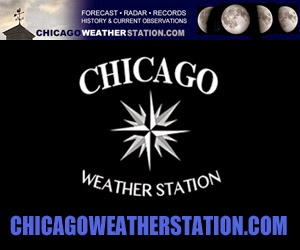